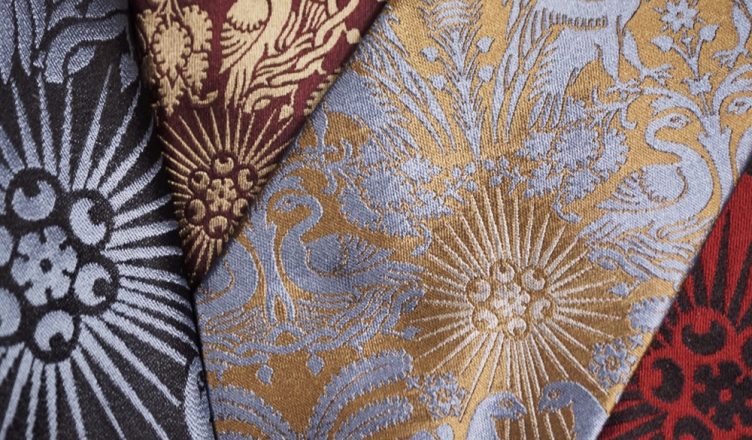 Pure silk, one of the oldest known natural fibres, is still highly fashionable even after thousands of years. This beautiful and elegant fabric fascinates mankind with its precious radiance, gossamer touch and strength.

It is undisputed that silk production originated in China around 5000 years ago. From there the exceptional thread spread to India, Persia and Japan, via Byzantium as far as Rome and Venice. It took the caravans six to eight years to transport the valuable freight 10,000 km along the legendary silk routes to Europe.

For more than 3,000 years the Chinese were able to safeguard the secret of silk production. The most well-known story in connection with the discovery of silk, is that of Empress Si Ling Chi. It is said that she used to sit under a mulberry tree in the imperial garden and drink tea. One day a gust of wind blew a small white object into the drink. When the empress tried to remove it, she found that she could unwind a gossamer thread. This gave her the idea to have a gown woven from it: silk thread had been discovered! 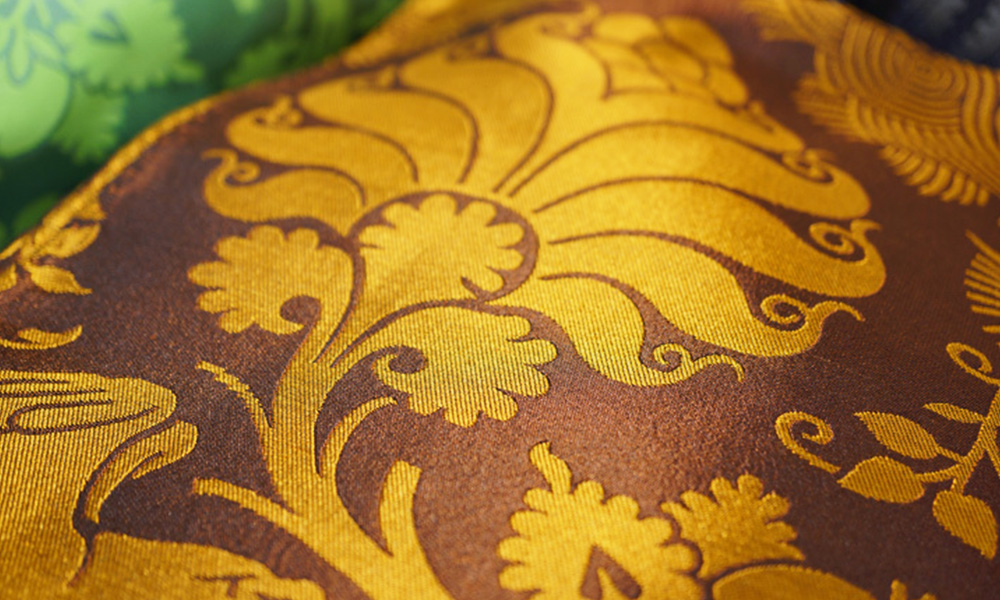 In the autumn, the silk moth (Bombix mori) lays between 300 and 400 pin-head sized eggs on the leaves of a mulberry tree. When temperatures rise in the spring and the first tender green shoots appear, black-hairy caterpillars 2-3 mm long hatch from the eggs. The caterpillars spend the next four weeks eating the fresh, juicy mulberry leaves without a break.

Initially the tender leaves have to be cut into small pieces, then the caterpillars are fed on the delicate shoots and subsequently rough leaves and small branches. During this period the silkworm devours 40,000 times its own body weight in leaves and increases its length by 25 times. Having shed its skin four times, it now measures 8-10 centimetres and has reached the end of the eating phase.

After resting for two days, it begins to produce silk thread. Glands beneath the head secret a double thread which solidifies in the air. The silkworm attaches it as a loose, disordered web in the straw swags, nets or lattices prepared by the breeder. Hanging in this so-called flock silk, the creature then starts to spin its cocoon. Over a period of three days the caterpillar winds an endless thread around itself in the form of a figure eight, moving its head around 250,000 times in order to do it. The silk threads are then cemented together to form an impenetrable shield with a glue-type substance serecin.

Within this secure shield the caterpillar pupates to emerge after 2 weeks as a hairy, whitish moth. Male and female moths from perfect cocoons are brought together to breed. After mating, which can take up to 12 hours, the male moth dies immediately, and the female dies within three days after she has laid her eggs.

The cocoon must remain intact in order to salvage the lucent endless thread. Therefore, the breeder harvests the pupating creatures after a period of around 10 days and kills them using steam or microwaves. In a tub of hot water, the silk glue is dissolved and rotating brushes find the start of the endless thread. Around 800 metres of double thread can be unreeled from the cocoon and these produce the valuable filament silk. The tangled ends from the outer layer are also after being untangled, combed and spun. Long-fibres produce schappe silk, short-fibres coarse silk. The glue is removed from the filament silk by boiling it in soap water and the intensity of the process determines the lustre of the thread. The completely “degummed” silk, from which all the sericin has been removed, is the most valuable, lightest and best quality silk. 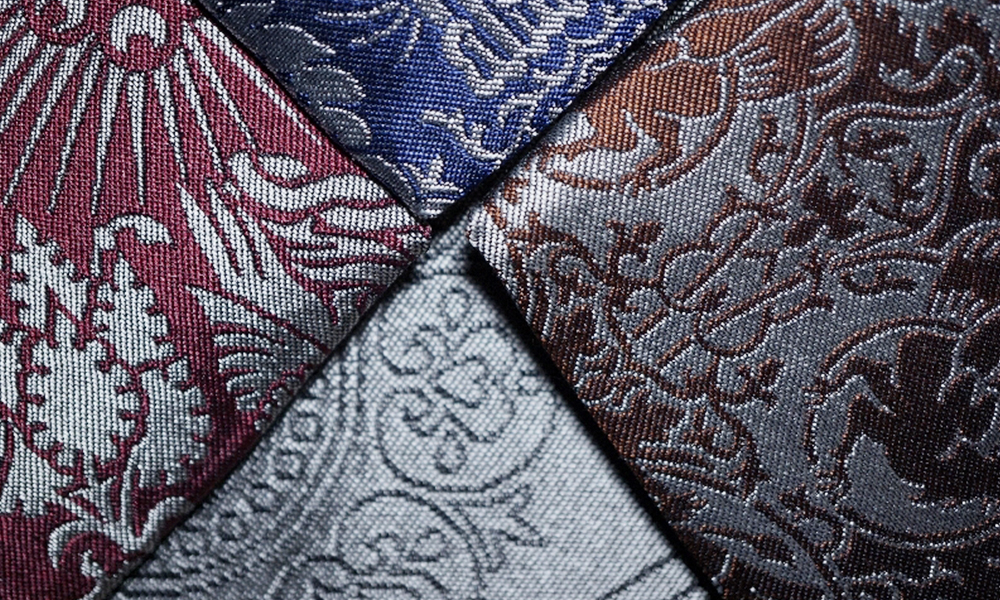 Silk is very precious because of the complicated process that is required to obtain it, and because it is not available in large quantities. It accounts for less than one percent of global fibre production nowadays. However, its excellent properties guarantee a constant demand for silk products.

Silk captivates initially because it has lustre and is light and supple. It can be dyed in brilliant colours; it warms in winter and cools in summer. In addition to its elegance and hint of exclusivity it has exceptional wearing properties. The structure of the silk thread is closely comparable to human skin structure.

A silk thread measuring 500 metres weighs only one gram, but it is possible to suspend a weight of 80 grams from it. Consequently, a silken rope can carry more weight than a metal rope of the same thickness. For example, Dschingis Khans’s warriors reportedly reinforced their armour with layers of silk to protect themselves from the enemy’s arrows.

In the 1930s and 1940s, when there was a shortage of textile fibres, silkworms were once again bred in Germany on a small scale. In eastern Germany there were even silkworm breeding projects as recently as the 1970s.

Silk cloth has always been and still is woven and processed in the area of Krefeld. Splendid ecclesiastical vestments that have lost nothing of their magnificence – in some cases over hundreds of years –  bear witness to just one of the important niche markets for this remarkable material.